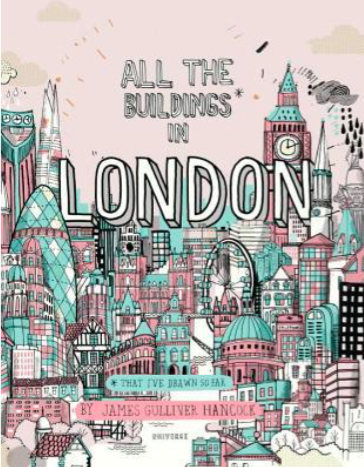 I’ve been wanting to read this since I read Tokyo on Foot by Florent Chavouet a couple of years ago, and finally treated myself by paying up for a new copy for my birthday last month.

Hancock, of course, has a different style from Chavouet, more architectural and less expressive, but I was hoping for similar quirkiness. The drawings were good, some really pretty, but I just wish he had thrown in a bit more of himself and his observations of the local colour, like people walking around or amusing posters, theatre ticket stubs, the food that he ate… something at least a bit more personal.

The double-page introduction was promisingly personal, and the sketches that followed were fine, but I wanted to know why he chose certain buildings over others. It wasn’t clear why, and the caption info he did provide was, er, sketchy.

Maybe it’s unfair of me to criticise, after all, he does provide exactly what he promised on the cover, all the buildings in London that he’s drawn so far. Just don’t expect anything more than that. 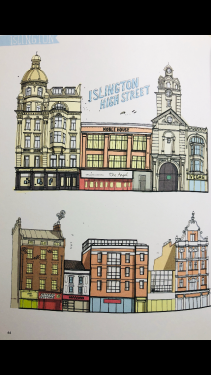 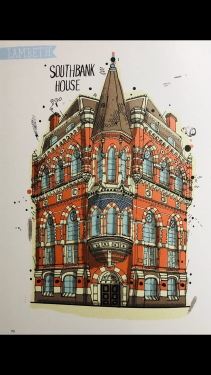 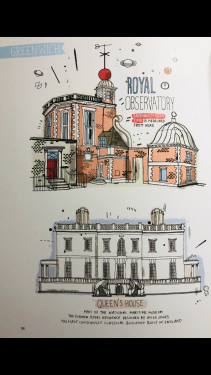 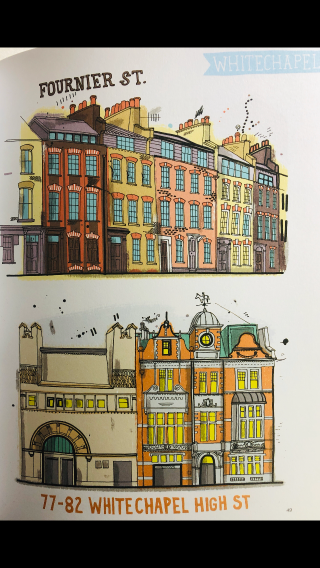 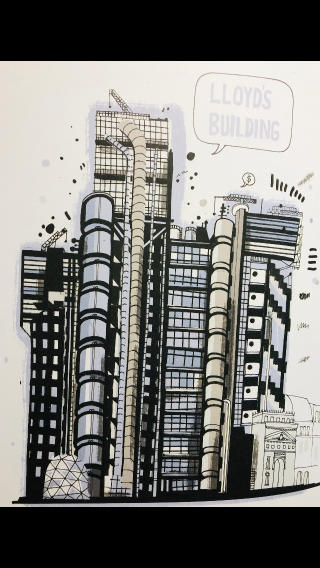 Patrick Sherriff publishes a monthly newsletter highlighting good fiction published in English about Japan. He lives in Abiko with his wife and two daughters.